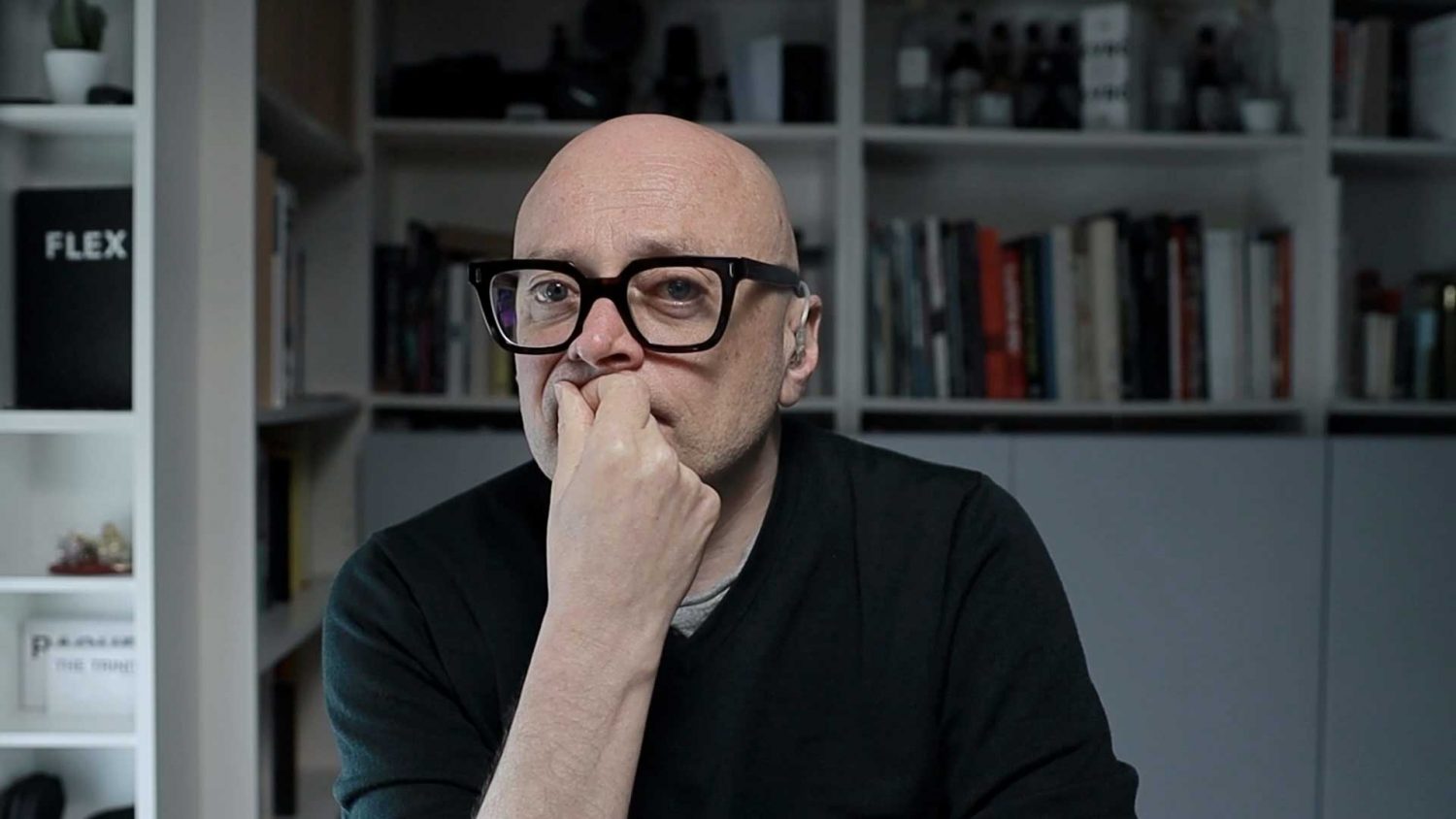 I’ve been genuinely moved by the response to my isolated.com talk which is called Hanging in There. I’m chuffed to bits that they accepted and published it.

A couple of people have pointed out that sub-titles might have helped. I was trying to create an emotional connection with the viewer and I think that subtitles would have detracted from what I was trying to achieve, and consciously chose not to include them.

That being said, I appreciate that, for some, my Southampton-twang might be challenging to understand in places so I’m posting the text here. It also gives me the opportunity to explain/outline ten random things about the video.

Hope you find any of that interesting. Here’s the final performance with the script for reference.

So. Here we are then.

Well, I did get out for a bit in September.
Big project.

Was doing fine up until Christmas.
Until they changed the rules.
Had to stay at home.
Which was fine, you know, because I live with my wife.

I’d be lost without her.

I really miss my kids.
They’re grown women now, of course.
The youngest will be 21 years old this year.
Haven’t seen the middle one since Christmas 2019.
My eldest is a vegan.
Seen them all on facetime, obviously.
But it’s not the same, is it?

Fell out with my mum and dad.
Not sure how that’s going to turn out.

Christmas was hard.
January was hard.
February was OK.

Doing a lot of writing right now.
Writing and looking at screens.
Looking at people on screens.
People as pixels.
Trapped in The Phantom Zone.
You know what that is right? Superman II.
General ZOD and Co… trapped in a screen – a pane of endless ZOOM fatigue.

I try and cheer people up on my calls.
I’ve got little sound effects that make people smile.

I think it works.
They smile and laugh.

They’re hanging in there.

I’ve started to look at them, mind.
Like really, really look at them.
Gaze deep into their eyes and see where they are.
Are they really hanging in there?
Is their grasp still tight?
Are their knuckles white?
Are they making do?
Or are their fingers slippy too?

I’ve put my new performance in a box marked 2022.
See you later, Joseph Blasphemous,
bye-bye A Wicked Pack of Cards
because there’s nothing I can do to make you work here.
Not in this space.
My set.
This room.

It’s time to knuckle down
and shake off these pandemic blues.

Things happen when you do things so
it’s time to walk the talk
and time to do the do.

How am I?
My knuckles are white.
But I’m alright.
I’m hanging in there.

But how the hell are you?