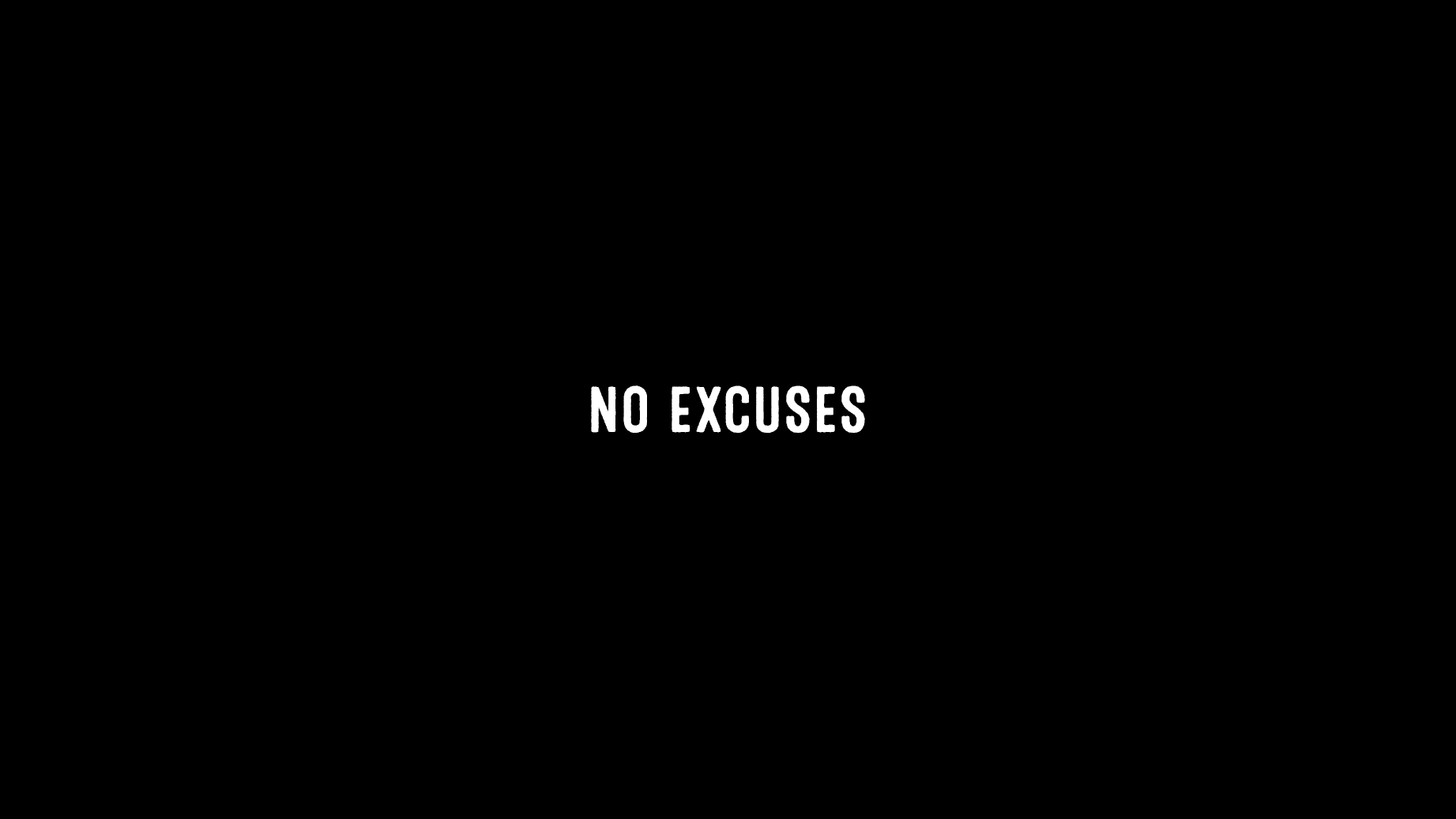 I’m asked quite regularly to speak at conferences. It is something I really enjoy doing and I’ve been fortunate enough to speak at some really special events. There is something of a “speaking circuit” out there, (people actually have speaking agents – I don’t) and you’ll often spot the same old faces talking about the same old things in adverts for the latest conference in the industry press. I’ve never really taken particular notice of who else is speaking at the conferences where I’m talking until a couple of weeks ago when I spotted that only one woman was talking at a large marketing event here in Germany. One woman and thirty men. A day later “Congratulations, you have an all-male panel” popped into my timeline. I’m not sure but I think I have also spoken at least one all male speaker event.

There is absolutely no excuse for all male panels and as the brother of three sisters, father of three daughters and husband to a successful business woman I feel that something really needs to be done about it. I’m starting with me.

I’m simply withdrawing my support for events where only men speak. From now on I will refuse to speak at events that haven’t managed to inspire a female expert to get up on stage and speak for them. It’s not much but it’s a start and if enough of us men start doing this then maybe we could bring about a little change.