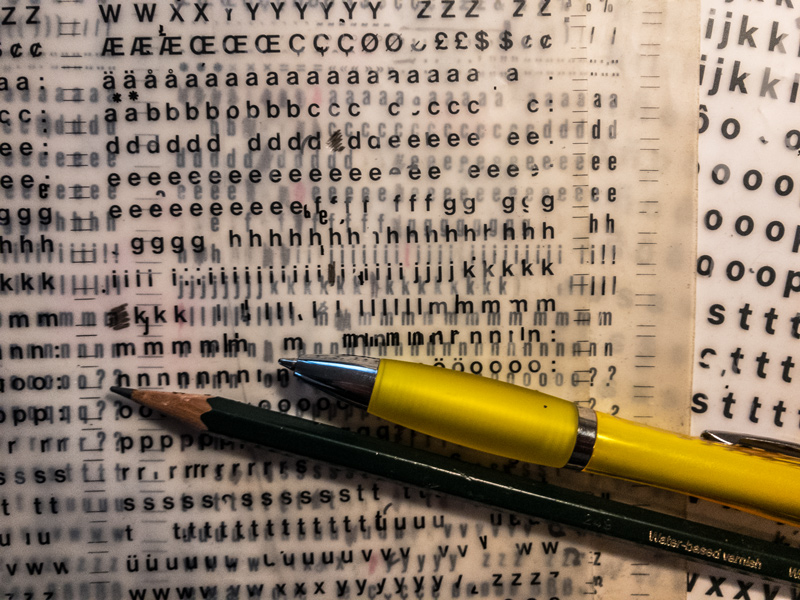 I like Twitter. I’ve been using it since 2007. I’m not a power user, my business does not depend on it and the world will continue to turn without it should it succumb, stumble and eventually perish during the oncoming start-up bubble explosion. Yes, we can live without Twitter, but I’d rather not and as I’m concerned for its financial wellbeing I’d thought I’d offer a way for it to make money.

I’d like to make a couple of things clear before I begin.

So here we go.

Every so often I want to Tweet something and I run out of characters. Not by a huge amount, just maybe 3 or 4 letters off finishing a sentence. I’d like to finish my sentences on Twitter, in the style of my choosing. Being off by 3 or 4 or 12 characters often means that I must rewrite the Tweet, which is at best a tiny bit annoying but can also ruin what I’m trying to say. I presume we’ve experienced this. It’s a pain. 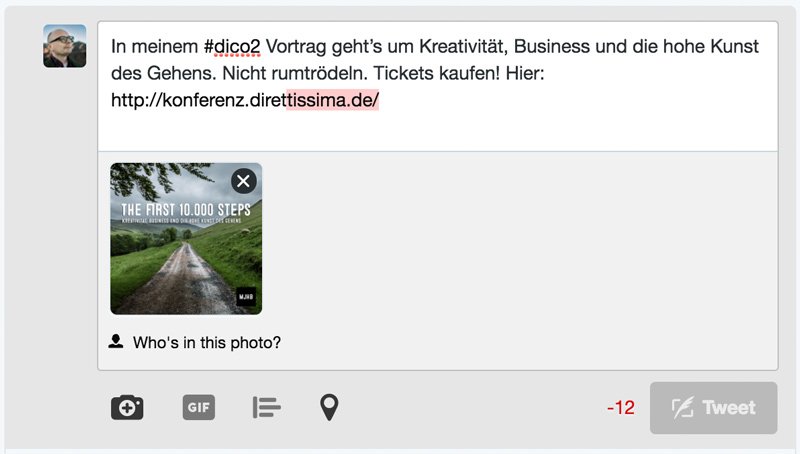 This is particularly annoying when I’m writing Tweets in German, a language that by its very nature needs an awful lot of letters. Heaven knows how Twitter users in Finland get by. 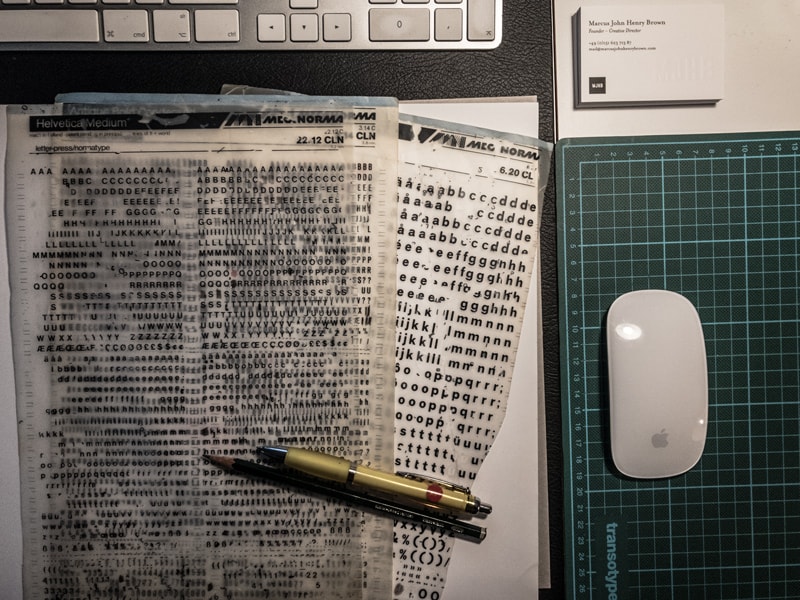 Here’s how I’d see this working:

That’s it. I’d pay for this. Would you? I probably wouldn’t need to use extra characters all the time, just sometimes. What do you think? Let me know, on Twitter.